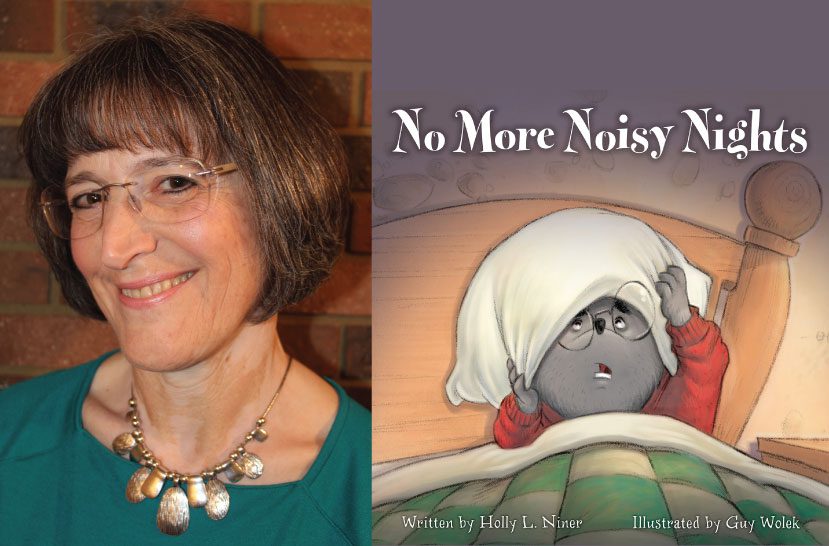 Thank you, Brian for the thoughtful book review you did of The Day I Ran Away.  When I learned that we would do an interview together, I knew you would have great questions, and you did!

How many books have you written? Which is your favorite?

I have published four books, but I’ve written many more stories. Some of them have been published in magazines, some I hope will be published one day, and others, as hard as it is to say, aren’t as good as I thought they were when I wrote them.

Asking an author which is their favorite book is a bit like asking a parent who is their favorite child. Each one has a favorite spot in my heart. Mr. Worry: A Story about OCD is dear to me because my son has OCD and so it is a bit of his story. I Can’t Stop: A Story about Tourette Syndrome is special because people who have TS tell me how much the story means to them. The Day I Ran Away makes me smile because, after a LONG time, it was my first non-issue picture book published. I love Grace, who is a bit of a drama queen, and yet, by day’s end, the recounting of her adventure is calm because she knows she is loved. And I love the newest one, No More Noisy Nights. How could I not love Jackson as he turns his new house into a home and solves the problem of his noisy housemates by turning them into friends?  Don’t you just want to move in and explore his cool underground home?  I do!

Are the characters in your book all invented, or do you know them in real life?

The characters are all invented, but often, bits of the author or people they know weave themselves into the characters. In Mr. Worry, there is a bit more than usual as some of the actions are things my son, Kevin, did. For I Can’t Stop, I interviewed a young boy who had Tourette Syndrome, so he comes through in that character. Grace (The Day I Ran Away) and Jackson (No More Noisy Nights) are invented, although my daughter did always write or draw “sorry” notes if she was sent to her room. And, like Grace, my son’s favorite meal is spaghetti and meatballs. 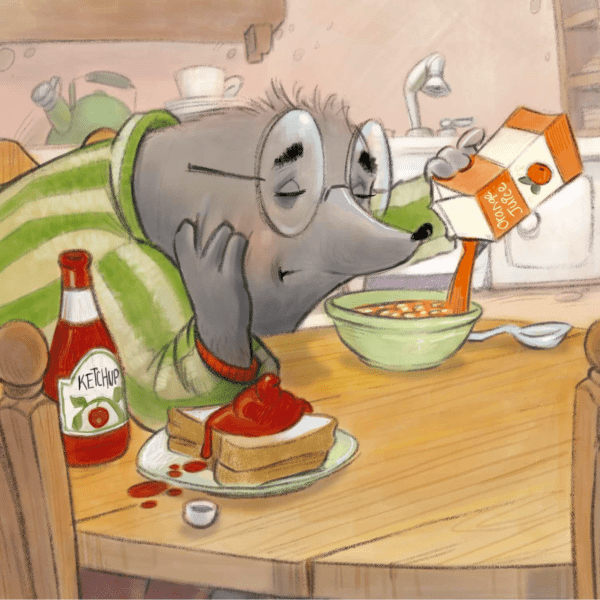 Which character is your favorite?

This question is hard, like the favorite book question, but I think my favorite character might be Jackson. He likes to read, organize his house, and make friends.  Those are things I like to do, too. And I like how he doesn’t get angry with Mr. Ghost, Mr. Monster, or Miss Pixie, but tries to understand their side of the problem and work it out. I know that if I’m having a problem with someone, I don’t get as angry when I try to see their side. 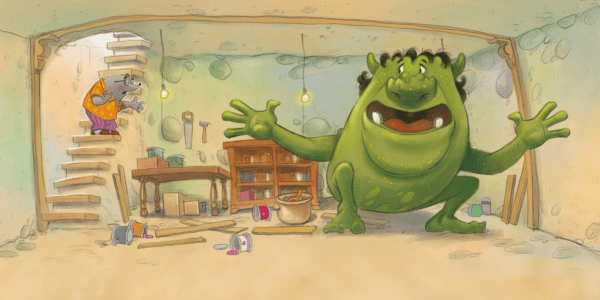 Did you ever run away from home? If so, for how long?

I did run away once, but not very far!  I think I was mad at my older sister. I left the house with a few things in a bag, but I went straight next door to Mrs. Henderson’s. She was a grandmotherly neighbor that I liked to visit. She had a great pulley laundry line from her second floor to a tall pole in the back yard, and she’d let me help! I’m sure we had a good chat and some cookies, and by then, I’d forgotten what I was mad about! 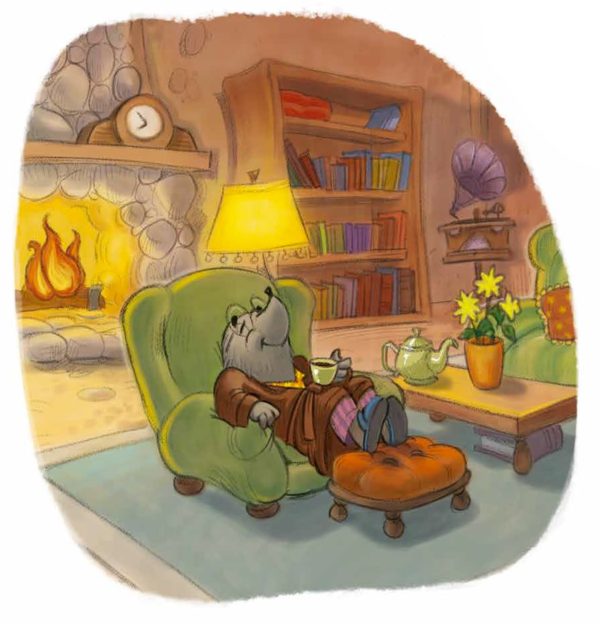 Did your mom used to ground you when you were a kid?

My parents didn’t ground me, but I did get sent to my room to “think about things.” This is known nowadays as a Time Out. Actually, just a look from my mom or dad, even when they didn’t say anything, was often enough to make us stop whatever we were doing wrong.

Did you sometimes hear scary noises / see actual monsters when trying to sleep as a kid? How about now?

I’ve never seen a monster, but I have been scared by noises. My bedroom, when I was a child, had a door in it that went into the attic. During the day, I liked to play in there, but at night, if I heard things creaking, I was scared! Our basement had a window, but at night, it was dark because it only had a few overhead bulbs. Our washer and dryer were in the basement, and if I had to go down to get the laundry, I’d race down and back because I was sure I’d see a boogey monster. Of course, if he’d been as fun as Jackson’s monster, I could have made a friend!

Unfamiliar noises can still scare me at night. Once I did an overnight babysitting job, taking care of someone’s children at their house. After I was in bed, I kept hearing a very scary noise. I was sure there was something downstairs. I FINALLY decided that I was the adult so I needed to go check.  Do you know what it was? The icemaker in their refrigerator! I did feel foolish, but even adults can get scared.