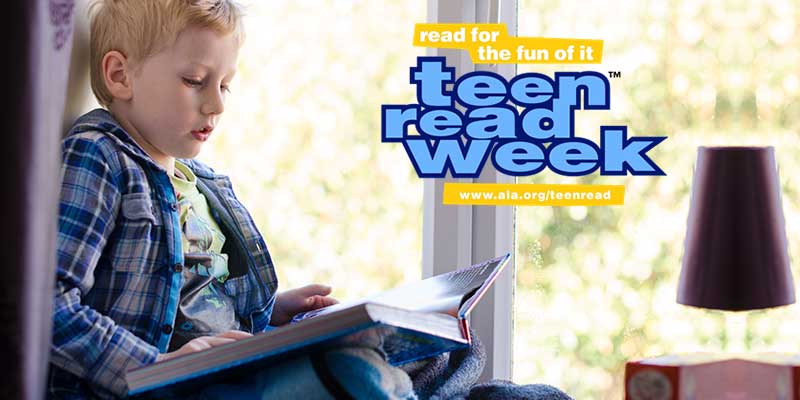 One of the toughest audiences to attract to a new book are boys between the ages of 11 and 15. When I wrote the Legends of Orkney for my own pre-teen son, my goal was to actively attract and draw that audience into the reading experience. I knew I had my work cut out for me!

I started by establishing a main character whom I felt would be relatable to boys on many levels. Sam Baron is a typical 12-year-old with a stack of real world problems. His dad abandoned him, he struggles with bullies, is probably failing algebra, and has a hard time controlling his temper. He is a far-from-perfect main character, making him much more relatable to readers who may be struggling with their own problems. When readers see a character they can relate to, it draws them into the story and gives them an empathetic response that helps keep them engaged. Being able to relate to the main character meaningfully is the surest way to hook a reluctant reader. 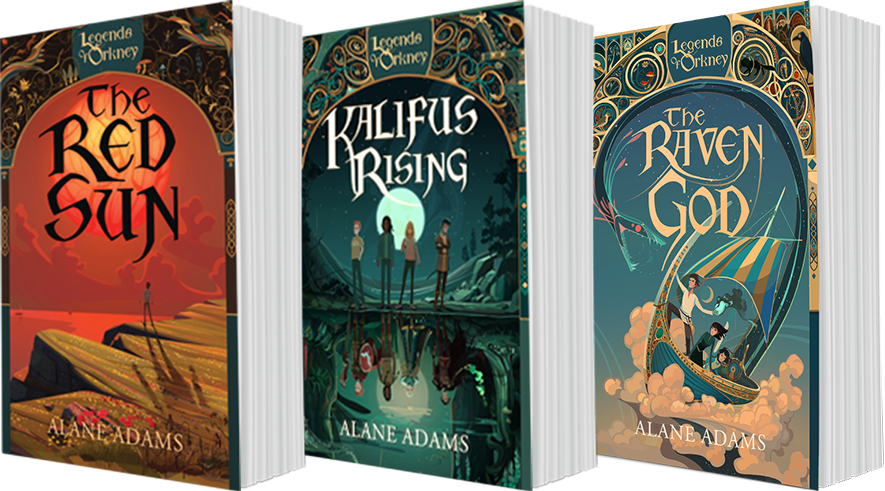 Once kids are drawn into the story, the next step is to keep them reading and their interest levels high. To do this, I took Sam out of his comfortable world of Pilot Rock, Oregon, and shot him through solid rock into the magical realm of Orkney. This “Hero’s Journey” approach allows Sam to set out on his path of adventure with the goal of moving his character from screwed-up kid to heroic demigod. On the surface, Sam is battling witches, fighting blood-thirsty winged creatures, and being attacked by sea monsters. Underneath all of that however, a very different story is taking place. Sam is learning the cost of his decisions, he’s making mistakes, and struggling to overcome his flaws, sometimes succeeding, sometimes failing. Two steps forward, three steps back. The reader goes on this rollercoaster ride with Sam, enthralled by the action while quietly identifying with his underlying struggles as their own.

While action is important, maintaining tension throughout a series keeps readers moving on to the next book with high anticipation. That means creating high stakes in each story with big problems that get resolved, only to trigger the next looming problem. This allows the reader to be relieved at the end that the story is resolved, while still nervous about what’s going to happen next. To create that high tension, Sam is placed in a race against time in The Red Sun to stop the cursed sun from killing everything he cares about, all the while under pressure not to fail his friends or his father. The story ends with the cursed sun resolved, but a new problem erupts in the form of some newly released witches. The readers are left to wonder and worry about what havoc they will wreak. How will Sam handle them? Kalifus Rising thrusts Sam on a journey to his dark side, allowing the reader to delve into what it means to really mess up, even when it’s for the right reasons. In the end, Sam and his friends stand together in victory, but an even worse problem is unleashed in the form of Loki, propelling readers on to The Raven God. Keeping interest alive in a series means both creating characters that readers care about and tension at the end of each story that compels the reader to continue on until the ultimate story wraps up.

Writing the Legends of Orkney series allowed me to take a very flawed character and allow his choices and mistakes to shape him into the character he becomes at the end of the series. The reader is able to see that there is hope even in the darkest moments and forgiveness for even the worst of mistakes. Sam doesn’t do anything in a straight line, but slowly, he inches his way forward on a growth trajectory that helps him learn the ultimate lesson, the value of friendship, and making sacrifices for others. It is a hard-fought battle to say the least.

To test these strategies, I turned to my own reluctant reader who originally challenged me to write the series. His reluctance to turn to books for his own enjoyment encouraged me to find ways to make books more appealing to him and others like him. I’m happy to say that my son finished all three Legend of Orkney books. Mission Accomplished! 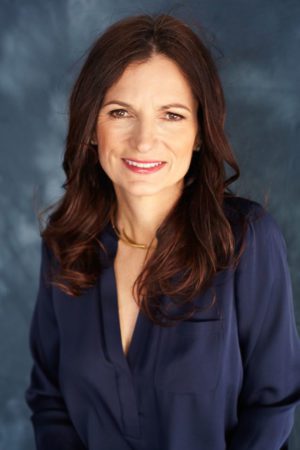 ALANE ADAMS is an author, professor and literacy advocate. She is the author of the Legends of Orkney fantasy mythology series for tweens, as well as three picture books for early-grade readers. The most recent, The Santa Thief, hits shelves in November 2017. Connect with Alane at http://alaneadams.com/.