A Day in the Life of a Student – China and America

By Dori Jones Yang, author of The Forbidden Temptation of Baseball

In writing my new book, The Forbidden Temptation of Baseball, I had the opportunity to research what a typical day was like for Chinese students in the 1870s. My book takes place in Connecticut, during the year 1870, and tells the story of the Chinese Education Mission, a program set up by the Chinese Emperor who sent 120 students, ages 11-14, to the United States to learn in American schools. The students were asked to return to China, upon graduation, to share what they’ve learned with their home country. The day-to-day life of Chinese students and American students was very different! My character, Woo Ka-Leong, was eleven when he came to America. He had just spent a year in Shanghai, China, living with a group of boys and studying English. China’s government chose him to join more than one hundred other boys to go to America in the 1870s, to live with families and study. Even though he had learned a little about the United States, life in America surprised him! 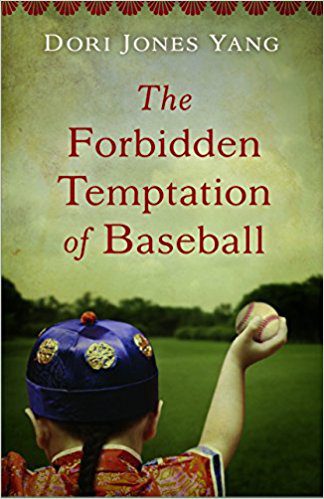 Although Ka-Leong is fictional, his story is based on research I did. His everyday life before and after coming to America in 1875 says a lot about how the two countries differed even then.

In China, he and his classmates started each day at 5:30 a.m. when a teacher came to their room shouting “get up!” After getting dressed, the thirty boys lined up in rows facing a painting of the emperor. To show their loyalty, they had to bow nine times. In unison, they fell to their knees, dropped their hands to the floor, and tapped their foreheads on the floor.

The boys studied for three hours until breakfast—rice porridge. They stayed in class until 6:00, with only two meal breaks. Even after dinner, they had to practice writing until 10:00. In class, they sat at long tables and memorized famous Chinese books. All the boys read out loud at the same time, each reciting a different section. So noisy! Then each boy went up to the teacher to recite the lesson he was learning.

In America, Ka-Leong and his brother lived with the Swann family. They started each day by eating pancakes or eggs with the family. Nobody bowed to a picture of the U.S. president! The older sister taught the boys English at the dining table. They would repeat each word until they said it right. Then, they would write the word on their slate. After lunch, the brothers would go up to their bedroom and practice writing in Chinese—so that they would not forget their own language.

In China, they ate meat only once a day—usually diced pork or chicken, mixed with leafy greens, cabbage, or tofu. At every meal, they ate rice with chopsticks. Sometimes they had apples or peaches.

In America, the Chinese boys had to get used to eating new things, like thick slices of beef, whole pork chops, mashed potatoes, buttered bread, mushy vegetables, and sweet cake. They also had to use a knife and fork.

In Shanghai, the boys were too busy to play, but during breaks, they would gather to kick a shuttlecock. At his home, Ka-Leong would fly paper kites, skip stones in the river, and catch crickets with his cousins. In America, Ka-Leong loved baseball. He joined a team of boys and quickly learned the rules. He still studied hard, but loved having time to play.

While American life was very new and different for Ka-Leong, he was able to use baseball as a way to help him learn English and understand more about the American culture. The more he learned about his new American friends, the more he realized that, though the language and food and cultures were different, we are all really very much the same at heart.

How about you? Have you ever experienced a situation where everything felt different from what you were used to? How did the experience make you feel? What did you learn from the experience? You can learn more about other cultures, and experience the world through someone else’s point of view, by reading books set in different countries, or during different time periods, or simply reading about the experience of young immigrants coming to America. Enjoy your reading journey! 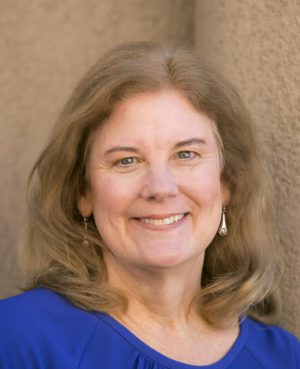 DORI JONES YANG is a Seattle-area writer with extensive experience making personal connections across boundaries of culture and time. Raised in Ohio, she lived and worked in Singapore and Hong Kong and covered the opening of China as a journalist for Business Week. Married to a Chinese man, she has traveled widely throughout Asia. Her previous books include a young-adult historical novel set in China at the time of Marco Polo and a middle-grade novel about a girl from China who begins fifth grade in Seattle only to discover she has lost her voice. After studying Chinese for many years, Dori knows what it feels like to struggle to express your thoughts in an unfamiliar language. Learn more at www.booksbydori.com.

The Forbidden Temptation of Baseball: https://www.amazon.com/Forbidden-Temptation-Baseball-Dori-Jones/dp/1943006326/ref=sr_1_1?ie=UTF8&qid=1503431260&sr=8-1&keywords=the+forbidden+temptation+of+baseball